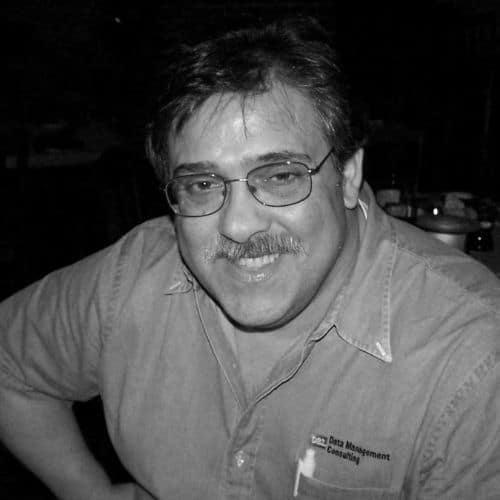 Willie loved music even as a small child, so his parents started him on guitar lessons at an early age. Playing an instrument came easy to him and thanks to his parents’ continual support, you could easily say Willie became a successful musician because of them. Growing up in Niagara Falls, starting in his early teens, Willie had the opportunity to work with numerous bands. In fact, he was always either playing in or putting a band together. The Apaches, London Fog, Everyday People, Penelope, All About, and Sound City Express were just a few of the more successful and influential groups he performed with. Two of those bands are still performing today; Everyday People and Penelope. Even though bass was the only instrument he played professionally, Willie did take guitar lessons for years. One of his instructor for many of those lessons was Hal Palumbo. Through those lessons, Hal gave Willie the ability to apply the scales and chord structures he was taught to his bass playing, an invaluable skill Willie has used time and again over his years as a bassist. Over the years, Willie moved from Niagara Falls to St Louis, Dallas, and finally Houston. Although for a lot of that period, his playing schedule wasn’t as robust as it was while in the Falls. During those years, some of his time was spent supplying bass for live theater and playing as part of a corporate sponsored classic rock/blues band for 5 years. However, it wasn’t until he retired in Houston that playing bass guitar as a full- time musician became possible again. Willie is currently working with a band focused on Texas Country, Classic Country, with just a little Classic Rock mixed in, playing at local clubs, benefits and festivals. When not playing with the band, he is involved in numerous side projects down the bass tracks on recording projects for great local talents in Houston or accompanying numerous solo artist when they appear on stage. Although back in the Falls, he played primarily what is referred to today as “Classic Rock” and “Top 40”, in recent years he has had the opportunity to play Classic and Contemporary Country, Texas Outlaw Country, Bluegrass, Classic Rock, and original material. He even played a little funk again while providing bass for Archie Bell. Willie still has a reputation for his ability to lock in with drummer to keep the grove moving, a grasp of how the rhythm relates to the beat regardless of genre, and staying on time. These invaluable skills were learned and honed back in the 1960s and 1970s while working with some exceptional Niagara Falls drummers. Willie became well known for his unique sound, funky style, and fretless bass. There is more than one person from that era when Willie was playing bass in the Falls, who is playing bass guitartoday because of Willie’s influence. Willie continues to wow crowds and his fellow musicians today with his soulful and smooth bass playing and performs regularly every week somewhere in the greater Houston area.

It is a pleasure to welcome Willie Favero into the Niagara Falls Music Hall of Fame Inaugural Class of 2017.