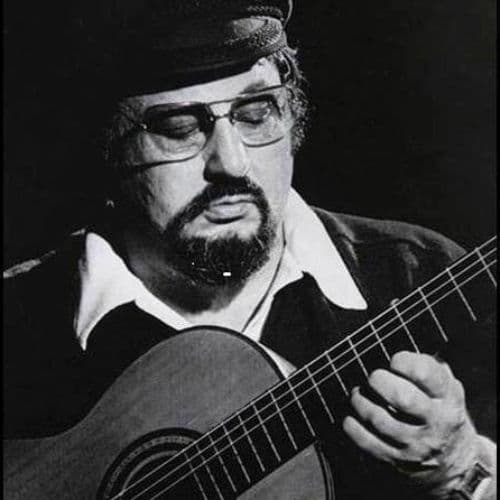 Thomas J. Tedesco, a native of Niagara Falls New York moved to the West Coast in the 1960’s to become one of the most sought after studio musicians in Hollywood of all time. A master guitar player and a member of the famous Wrecking Crew, he played over 20 stringed instruments to include the mandolin, ukulele and sitar. He was described by Guitar Player magazine as the most recorded guitarist in history having played on thousands of recordings, many of which were Top 20 hits. He recorded with top musicians working in Los Angeles to include The Beach Boys, the Mamma’s and Papas, Elvis Presley, Barbra Streisand, The Everly Brothers, Frank Zappa, Cher, Frank and Nancy Sinatra and Ricky Nelson, just to name a few. He was the lead on the classic “McArthur’s Park”, The Ronettes “Be My Baby” and the Sandpipers’ “Guantanamera”. Tom also help Niagara Falls artists Nino Tempo and April Stevens with their version of “Deep Purple”. Tommy had his own column in Guitar Player magazine titled “Studio Log”. He would describe a day’s work recording a movie, TV show or album, the special challenges each job posed and how he solved them, what instruments he used, and how much money he made on the job. His credits include extensive television theme like Bonanza, The Twilight Zone, Green Acres, MAS*H and Batman. He also played Tommy Marinucci, an ex-con guitarist on the spoof talk-show Fernwood 2Night. Among his many movie soundtracks were Jaws, The Godfather, The French Connection, The Deer Hunter, Field of Dreams, Gloria, and even the cult hit the Rocky Horror Picture Show. Tom performed the opening guitar solo for the classic John Wayne hit, Rio Lobo. On his own, Tedesco recorded a number of jazz guitar albums, but his musical career ended in 1992 when he suffered a stroke that resulted in partial paralysis. The following year he published his autobiography, Confessions of a Guitar Player. In 1997, Tommy died of lung cancer at the age of 67. In 2008, his son, Denny Tedesco, directed the documentary film The Wrecking Crew (released in 2015), which features interviews with Tommy and many of his fellow session musicians.