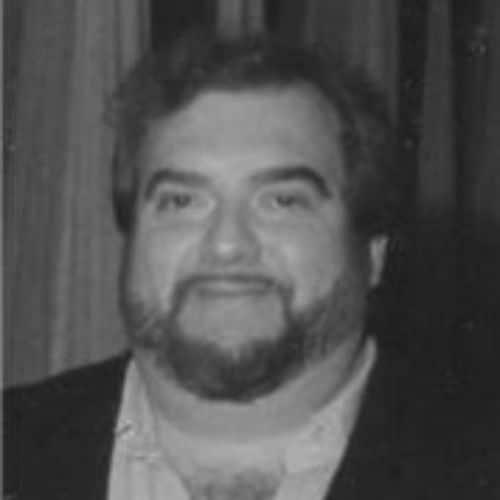 Anthony Richard (Rick) Fiori, was born and raised in Niagara Falls, New York. From an early age he showed exceptional musical ability and began performing in local nightclubs at the age of 15. Rick became a professional musician, entertaining audiences throughout the East Coast, Midwest and South, almost always on the road.

Later in his career, he settled in Slidell, Louisiana, playing clubs in the New Orleans area, and giving guitar lessons to a fortunate few. When failing health took his ability to perform, he moved to St. Augustine in 2006 to be closer to his family. But at heart Rick was an entertainer and his true home was on stage with a guitar and a microphone.

Though known mostly as an excellent and versatile guitarist, and for his beautiful singing voice, he was in fact a multi-instrumentalist as well as a fine songwriter. He touched the souls of those closest to him and those lucky enough to hear him perform.