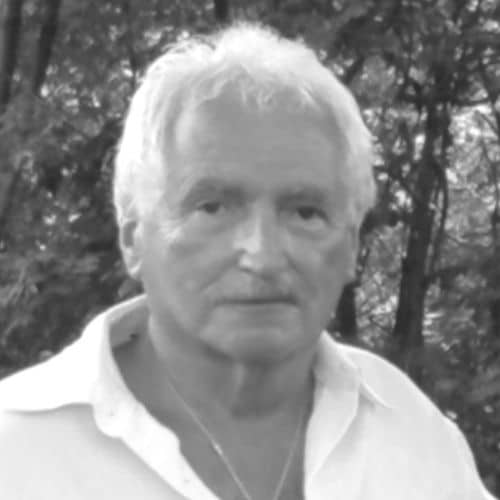 Peter P. Paonessa, Jr., known for being a professional drummer, entertainment/booking manager, and local club owner, started playing the drums at a very early age. At age 13, he started playing professionally with older musicians on weekends in Niagara Falls nightclubs. At 15 years of age, he had his first “road job” filling in with a band in Cleveland Ohio. At 17, Peter was called to play a day show at the Palace Theater to back up jazz musician Dickey Myers. In the 60’s, he played regularly with The Four Reasons at the Whirlpool Supper Club, Pine Bowl Cocktail Lounge, the Armory and Stardust. He and his band were one of the first bands to play ‘on the beach’ during Spring Break in Daytona Beach Florida. Later that summer, he played in clubs along the New Jersey shores with a band from Akron Ohio. In 1964, he and his band the Impacts opened for Mel Torme at the Strand Theater in Niagara Falls. Soon they were managed by Bob Allen Productions, performing a two-week gig at the Macombo Showroom in Montreal, followed by 36 one-night stands in the maritime provinces of Canada.They also appeared on a television show in Halifax, Nova Scotia and recorded at Spadina Maple Leaf Hitsin Toronto. Peter toured with other Niagara Falls musicians throughout the United States and Canada. He was a drummer with The Impacts, Jay Michaels Group, Chuck and The Counts, and many other national touring and recording bandsto include Humphrey and the Palookas, Donna Rose Band, The Mercurys, The Power City Band with the McCray brothers, The Whisperers, a backup studio band for the 50’s R&R girl group, The Relatives and the Niagara Falls based Doo-Wop group, The Vel-Tones. You can hear his grooves on the Vel-Tones its‘Cal’sTune’ and ‘Playboy’ re-recorded at Apollo Studios in Buffalo, which was picked up by record producer Phil Spector. He can also be heard on the Humphrey and The Palookas’ song ‘Careless Love’ recorded at Jerand Records in New York City, which reached number two in radio play in Boston. Peter became the drummer in the Kelly Gold Show Band, playing the Vegas circuit to include Reno, Carson City and Lake Tahoe. Returning to Niagara Falls, he continued to play drums with many local musicians throughout the area to include performing at the at the Miss USA pageants held in Niagara Falls in the mid 70’s. Peter was a long-time member and board member in the Local 106 and Las Vegas Local 369 American Federation of Musicians. He was the contract administrator for all music performances at the Niagara Falls Convention Center. He is also well-known as the club manager at the former Ramada Inn on Buffalo Avenue, booking bands from all over Western New York to play at the Winery Lounge, a popular place for live music. In 1984, he and Jerry D’Amico coordinated a sell-out event at the Ramada Ballroom bringing back home-town and nationally acclaimed guitarist, Tommy Tedesco. In 2014, Peter and Jeff Palsone coordinated a 50-year reunion, when musicians originally from Niagara Falls traveled fromNew York, Canada, Michigan, Florida, California and Nevada to attend. Peter and his wife Patty also opened their own bar and restaurant, The Village Gate on Niagara Street where he continued to hire and promote local musicians. He is also one of the founding members of the Niagara Falls Music Hall of Fame. Peter is now retired and lives with his wife of 31 years, Patricia Alaimo Paonessa.

It is with great pleasure to welcome Peter P. Paonessa, Jr. as a member of the Niagara Falls Music Hall of Fame Class of 2018.