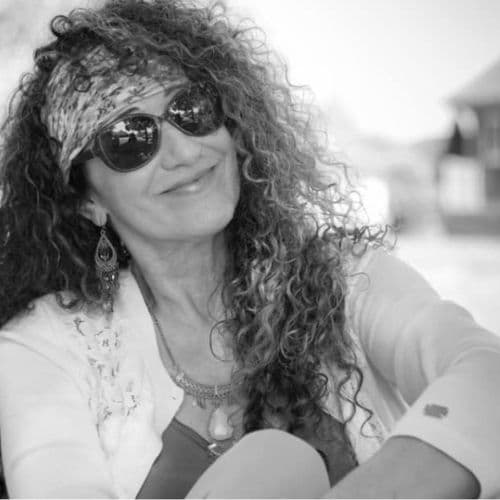 It’s hard to believe that I’ve lived over six decades since the time I first stepped onto a stage to sing my first solo at the annual Mt.Carmel talent show in the late 50’s. I was about 5 or 6 years old at the time. Talent shows turned into battle of the bands’ competitions, school plays & dances, but it wasn’t until I was 16 years of age that I began my professional singing career at the Old Century Club, sharing the stage with the likes of Tony Scibilia, Lou Barrone, Tony Fiocco Sr, Lou Celenza & a host of other seasoned musicians. What an incredible honor & what an auspicious beginning. They’re gone now, but these men inspired & encouraged me to reach beyond myself & my undeveloped talent to pursue excellence in a lifelong career in music. Time & space would fail me to include the myriad number of gifted musicians I’ve worked with & grown to love & cherish over my lifetime as a performer. Many of them are right here in this room or have already been recipients of this wonderful honor. This journey has taken me from my home in Niagara Falls New York to countless major cities all over the United States & Canada with my band, Magenta, with my beloved friends & awesome talents of Jeff Gerber & Frank Ryan, with whom I still share warm & loving friendship. I also was a member of the Carl Filbert band for many years & played with Stargazer for a year or two with Frank Grizanti, Vanik Aloian, Lisa Churakas, Rick Catanese & Frankie G. It’s been an amazing voyage. In the late 70’s, I met one of the most astounding individuals I have ever known; Chu Nero. He was such a prolific master of music, & was honored posthumously in the first Hall of Fame awards ceremony, in 2017. My daughter, Julia, & I accepted the award on his behalf. Chu taught me so much about jazz & shared with me his infectious love of music. More importantly, he shared his love for & faith in Jesus Christ, & in 1981, I experienced the single most profound & impactful event of my life when I met & fell in love with, for myself, the greatest man in the history of the human race. His Word & His love have changed my life for eternity. Chu & I married & had three of most beautiful children a woman could hope for. I managed to earn a Master’s degree in education & taught British & American Literature for many years to Junior & Seniors in the Niagara Falls City School District at LaSalle & Niagara Falls High Schools. I also taught at LaSalle Jr & Gaskill & at Niagara Falls Christian Academy. During this time, I continued to perform both secular & contemporary Christian music, recorded an album, made televison appearances & performed with students, doing skits & singing for Class Days, proms & a host of other great events. In 2009, the students dedicated the NFHS yearbook to me, & I can’t ever remember being so moved with love, gratitude & appreciation. It’s been an amazing life. God has been so good to me. He’s the REAL Hero in all this, & He’s not finished with me yet. In many ways, I’m just beginning. I embrace this honor you’ve so graciously bestowed upon me & I dedicate it, with all of my heart, to my Lord & Savior, my Champion, Jesus Christ, the God who saved me.