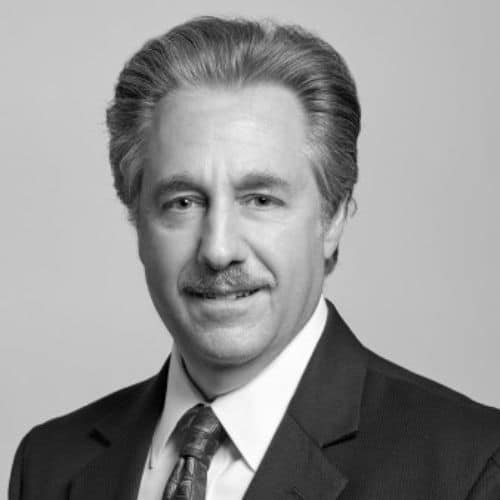 Lew Custode, trumpet player and vocalist, who was born and raised in Niagara Falls New York started playing traditional jazz music at an early age, following in the footsteps of his father Lewis Custode Sr. As an accomplished professional musician in Western New York for over 40 years, Lew Custode Jr. has performed with a wide variety of music ensembles including rock bands, jazz combos, commercial dance groups, big bands, brass quintets, pit orchestras, concert and marching bands. Currently, he is the leader, trumpet player and vocalist with the “Bar-roomBuzzards” and co-leader of “Custode and Parisi”. Lew has taught many Niagara Falls’aspiring young musicians in his private trumpet studio. He was an instructor on
staff for “The Music School of Niagara”, participated in the acclaimed educational series “Music in Our Schools Program”, and currently teaches
trumpet clinics in local area schools. His career highlights and notable performances include “Custode & Parisi” who have been recognized multiple
times as “Buffalo’s Best Jazz Act” by Artvoice; Best of Buffalo in 2015, 2014, 2013 & 2011. He was the opening act for Rich Little at the Riviera Theatre, played TAPS at the Erie County 2004 Memorial Celebration of President Ronald Reagan, performed at the After Party for Buffalo philharmonic Pops Grand Finale, has played at the Queen City Jazz Society Millennium Celebrations, played the National Anthems of France, England, Canada and the United States of America during the 2006 Grand Opening of the Visitor Center at Fort Niagara, lead The Bourbon Street Brass providing strolling entertainment at every home game for the Buffalo Sabres during their Stanley Cup playoffs and finals series, and performed before Nick Wallenda’s High Wire over Niagara Falls. Lew has a long history of successfully working with local businesses and organizations throughout the Western New York and Southern Ontario region developing musical performance opportunities. He has coordinated concerts and events at numerous venues throughout his career, providing work for many local musicians. Additionally, Lew continues to be a much sought-after and featured trumpet soloist for church services and religious functions throughout the Western New York. He has also performed before local and state officials as part of Flag Day celebrations, Memorial and Veterans Day services, sporting events and dedications. Lew, along with his wife Maria, resides in Lewiston, New York and is the proud father of Christina Custode.

It is a pleasure to honor and welcome Lewis Custode Jr., as a member of the Niagara Falls Music Hall of Fame Class of 2018