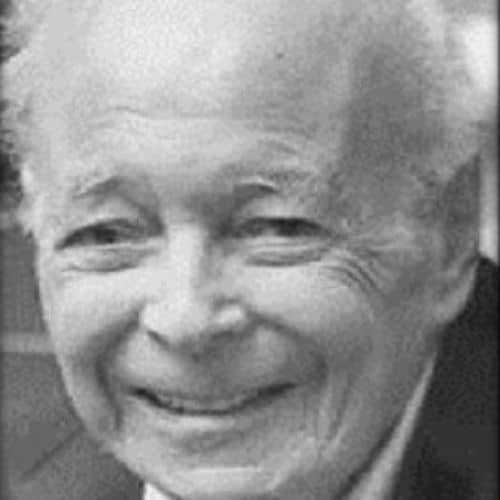 Joe was an extremely talented musician and conductor of the Joseph Mangione Big Band Orchestra in Niagara Falls for many years. Known as Joe Mann, a stage name he often used, he was a gifted trumpet player.

He specialized in big band swing music and was a well-known band leader throughout Western New York. Joe’s bands performed at many local venues, and while big band music was his passion, he also led and performed in his commercial combo.

Born and raised in Niagara Falls, Joe worked as a salesman for many years in the city, but his passions were in music and woodworking where he enjoyed manufacturing furniture. In his retirement years, Joseph and his family moved to Las Vegas where he lived to be 90 years old. Joe and his talents are truly missed by his family and friends, especially his brother Frank who still lives in Niagara Falls today.