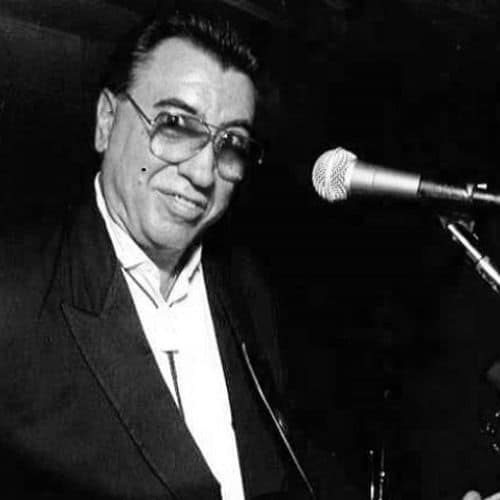 Joe Campese, a native of Niagara Falls had many talents but known well for his guitar mastery. At the age of 13, he bought his first guitar, a thick hollowbodied Kay guitar at Reuben’s Pawn Shop. He taught himself how to play, practicing until his fingers bled. In addition to being an excellent dancer, singer, and artist, Joe was a multi-faceted musician who mastered many instruments throughout his life including guitar, flute, piano, drums and harmonica. His first gig was at Keo’s, but he played all over “the Falls”; at the Victory, The Main, The Club and the Fran Lounge.

After graduating in 1963 from Niagara Falls High School, Joe went on the road to pursue his dream of “making it big”. In the early years, he toured with other talented musicians from Niagara Falls; Chuck Toarmino, Jeff Palsone, Peter Paonessa, Vince Pecorraro, Frank Rondell, Dave Snyder and Al Vandetti.

With his “New York Style Guitar”, Joe played and sang all over the country, in Mexico, the Caribbean (on a cruise ship), and Canada with many groups throughout his lifetime. He lived in California where he performed at the Whiskey A-Go-Go and various places, then Joe finally settled in Las Vegas where he performed for many more years.

At Joe’s memorial service in 2009, a celebration of life, so many of the bands he played with came and just jammed, and talked long into the night of the good times and bad of this musical life. Joe left behind a legacy of music that has passed to his children and grandchildren.