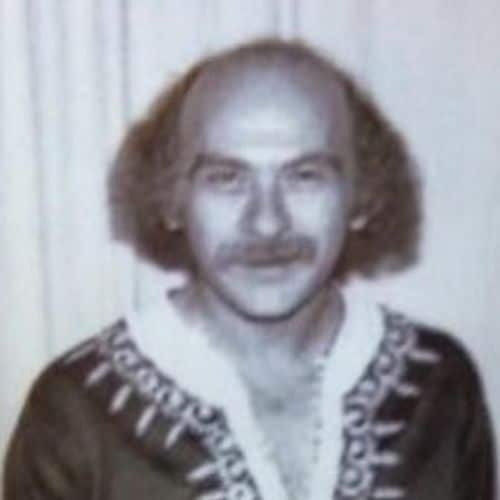 Jerry D’Amico was and always will be recognized as legendary and synonymous with Niagara Falls music. He owned and operated D’Amico Music, a local landmark on Pine Avenue for over 35 years. In addition to music supplies, his store was a haven for ticket sales, music lessons and the home of the Brewery Recording Studio engineered by Jerry and his friend Rick Catanese. They recorded famous artists such as Spyro Gyro and Sheila E, many local recording artists and produced radio commercials. Jerry was also a booking agent for local performances by renowned artists to include Donna Summer, our own hometown guitarist Tommy Tedesco and local favorite bands China White and his own musical groups.

Jerry started in his early musical days playing the saxophone, and later on piano and keyboards. While in the band, the Dawn Breakers, Jerry co-wrote and recorded on Coral Records “Boy with the Be-Bop Glasses” (and the suede shoes) which made it to the Top Ten Billboard Chart and later their second hit “the Things I Love”. Jerry also performed with many notable musicians in Machine, the Jerry D’Amico Group and his band Brimstone that had tenure for over 20 years. During the mid-1980’s Jerry wrote the weekly column Night Moves for the Niagara Gazette. In 2001 he received the Pine Avenue Business Association’s Biggest Asset Award and in 2004 he was awarded the NAMMA Molsen Music Award becoming an inductee into their Hall of Fame.

Many musicians have had the pleasure of lessons from Jerry D’Amico both in music and in life. His daughter Ivy continues the cherished tradition her father started, currently operating D’Amico Music on Pine Avenue.