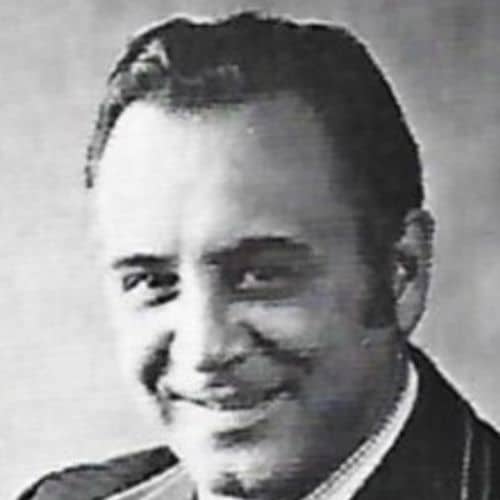 Hal Palumbo played guitar and drums and was the band leader of the Hal Palumbo Orchestra from the 1940’s to the 1970’s. He played with various musical groups throughout the city up until 1983, performing at the Red Coach Inn, Buena Vista, The Alps and the Ramada Inn among many others. He was a World War II Army veteran. In addition to his musical talents, Mr. Palumbo is also fondly remembered by many students who attended LaSalle High School, where he was a business teacher and manager of the students’ school store.