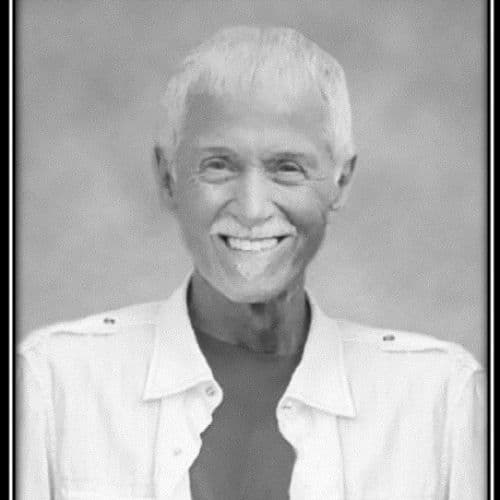 At the very young age of 8, Gregory DeDario was exposed to the Niagara Falls music scene. His father Bill DeDario was a trumpet player and many local musicians performed at his family’s restaurant, DeDario’s Grill located on Falls Street. At the age of 9, Greg started playing the piano influenced by a neighbor who taught him to play “Boogie Woogie” on an old upright piano. This song ignited him and became the driving force for his writing creativity. Greg taught himself to play the piano leading into acoustic guitar and then onto the bass. At age 16, he and fellow teenage musicians started a band called The Swanks and by age 20, Greg was not only a bassist, but was also writing and performing original music with the prominent 70’s Niagara Falls bands Messiah, followed by Whitehaven and then in 1977, The Wind and Rain with guitarist John Mameli. With his band mates, they were their own band managers and self-promoters; booking gigsinto various venues without the expense and control of an outside agent or manager. Due to their efforts, he and his band, Messiah shared the stage and opened for acclaimed bands, The Guess Who and Deep Purple and were also very close to signing with Apple Records. Greg influenced and taught many local area musicians to include some of his personal friends and bandmates. He encouraged his own brothers Billy and Kevin to pursue their musical talents and both became renowned drummers in Western New York and New York City. As an avid supporter of music education, Greg encouraged many other teenagers to enjoy and pursue music, Greg’s
band Messiah performed for local area high schools school auditoriums: 1973 at Niagara Wheatfield High School and 1974 at LaSalle Senior High School and again in ‘77 with John Mameli as The Wind and Rain. Local musicians, such as 2017 Inductee vocalist Tom Gariano as well as bassist and producer Kevin ‘Cobbs’ Connor, to this day refer to the styles and manners of Greg DeDario, crediting themfor their inspiration to be musicians. In addition to the many school and club performances, Greg and his bands were regular performers at the free concerts at Goat Island on Sunday afternoons. This venue and their music provided a community service for all residents and tourists visiting the State Park. His performances in schools, parks and numerous venues throughout Western New York brought him, his bandmates, other musicians and music fans excitement, joy and the greatest of memories. Greg’s love and enthusiasm for playing music was infectious and his encouragement for upcoming musicians made a HUGE impact in the Niagara Falls. In 1985, Greg moved to Florida, married and raised a family, while he continued to write and play music. In 2010 he began recording solo records with the notable Saturn Sound Studios who work with many famous musicians. He worked with Southern Florida and Nashville based artists on many compositions. He recorded four CD albums with soulful melodies filled with passion and love that he wrote during the 80’s and 90’s. Greg’s music compositions capture the essence of life and humanity. He left a legacy of beautifully composed love songs for music lovers worldwide, fulfilling his lifetime commitment of touching the hearts and souls of others through music.