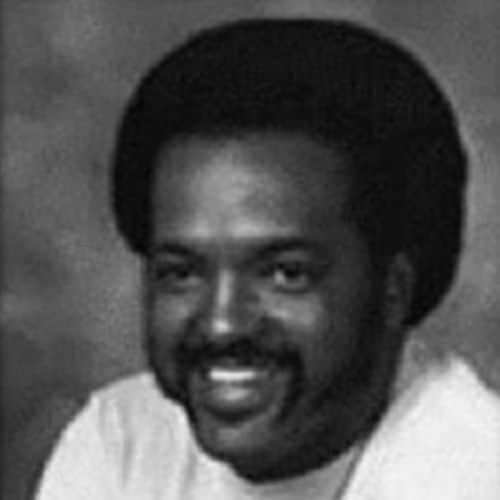 Wenford George “Big Man” McCray relocated with his family from Pigeon Creek, Alabama at the age of six months old. As a teenager, he excelled in music, academics and sports. He attended Trott Vocational High School and acquired his skill trade as a millwright and graduated from Niagara Falls High School in 1963. He served two years in the U.S. Army and worked 17 years for Dupont. George a talented guitar player and soulful singer was a member of several local gospel and secular groups over the years such as the McCray Gospel Singers, The Deli Royals and Power City.