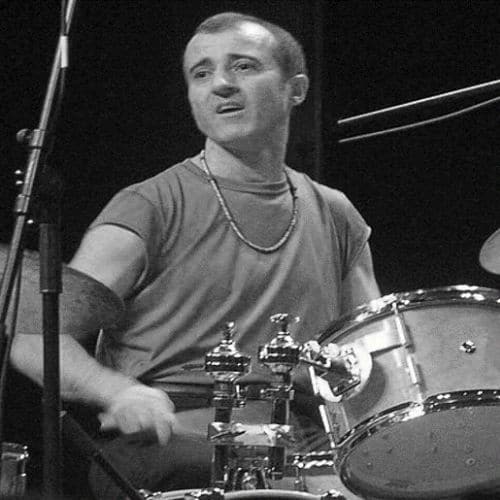 It is a pleasure to welcome Bobby Previte as a member of the Niagara Falls Music Hall of Fame Class of 2019.