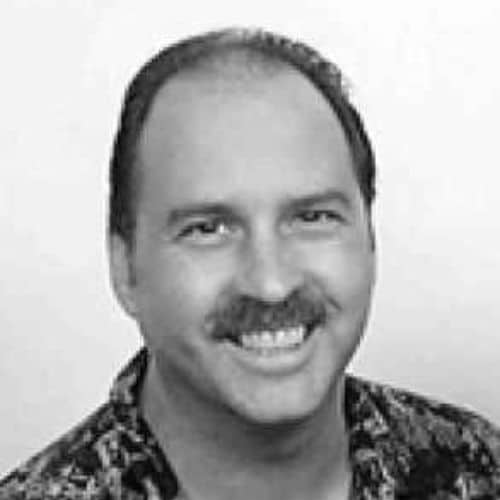 Bob Volkman has been performing with various musical entities in and beyond Western New York since the 1970’s, and has participated in many projects as a studio musician at Select Sound Studios in Buffalo, as well as several other area recording facilities. He received his degree from University of Buffalo. He has composed, arranged, and recorded original scores for more than two decades for Studio Arena Theater productions. He has composed and recorded soundtracks for documentaries produced by WNED-TV and the Diocese of Buffalo, most notably “FRANK LLOYD WRIGHT’S BUFFALO”, “ENDURING FAITH”, and “LEGACY OF VICTORY-REMEMBERING FATHER BAKER”, winning several awards for these productions. Others include: “FORT NIAGARA: THE STRUGGLE FOR A CONTINENT” which also plays at the Visitor Center at the Fort; “BUFFALO’S HOUSES OF WORSHIP”, “PAN AMERICAN EXPERIENCE”, and “FADING IN THE MIST”. Bob composed, produced and recorded commercials for television and radio to include a Northtown Auto jingle which ran for two years in WNY media, Bryant and Stratton Institute, and the original WJJL jingle in 1990 and the Niagara Falls Rapids Baseball Team jingle. He worked with well-known entertainer John Valby for over fifteen years at his private “Maze Studios” as an engineer and co-producer of many musical projects. Bob currently performs with the “BBC BAND”, a Beatles tribute band, who tours throughout New York and Pennsylvania, and in 2018 was invited to play at the International Beatle-fest in Liverpool, England in addition to performing in the world famous Cavern Club, where the Beatles got their start. He also performs with the Three Dog Night tribute band “ELI”, “THE ROCKERS”, “BEGINNINGS”, “EVERYDAY PEOPLE”, and the “BOB VOLKMAN BAND” which have all been active for many years. Bob is
a much sought-after accompanist, as well as an accomplished solo performer. He is known as a keyboardist, composer and arranger, but can also play the saxophone, trumpet, and harmonica. He is currently the Music Director at Nativity Church in Clarence, New York, where he joined the community in 2002. Prior to that, he was the organist at St Peter’s in Lewiston, N.Y. for twelve years. In 2018, Bob with the band “THE BEGINNINGS” was the first group inducted into the NFMusicHOF.

This year we honor his outstanding individual musical accomplishments, and with great pleasure welcome Bob Volkman as a member of the Niagara Falls Music Hall of Fame, Class of 2019.