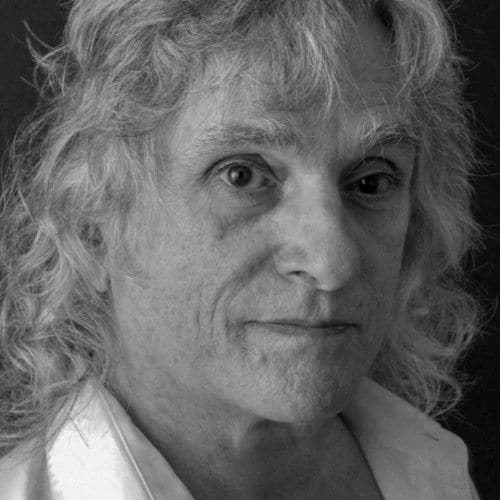 Immediately out of high school Alfred Dominic Ligammari II (also known as Alimar) started on his journey as a visual artist. Having devoted his wonder years as an aspiring artist, it was time to apply what he had learned. After two years in Fine Arts at Niagara County Community College, he transferred to SUNY at Buffalo with a full scholarship in Creative & Performing Arts. Shortly thereafter, Al began pursuing his career as a visual artist. He also worked as a sound & lighting engineer for local rock bands in nightclubs around Western New York. As a freelance designer, he created logos, brands & ad campaigns for bands & local businesses. Photography became a large part of his life as a wedding, portrait, concert & press photographer. Alimar also became proficient in videography & filmmaking. His clients included Calato Manufacturing (Regal Tip Drumsticks), Ryan Beverages, Thanos Institute, George Edwards Jewelers, Fiddler Roofing, Ciao & Doktor Hair to name a few. For 15 years he was the art director at Niagara County Community College, designing marketing materials. He also taught courses in logo design & airbrush techniques. In 1985, with the advent of the digital domain, he also taught the new technology of desktop publishing. Having come from an artistic & musical family, he decided to enroll in college again in 2009, concentrating on music theory & composition. At the age of 60, he received a Degree in Music. Over several years he collaborated with musicians from around the world through music websites (MacJams & iCompositions) providing vocals, composing, arrangement, orchestration & instrumentation, recording & engineering to complete the process. Alimar has won several awards for his compositions. His music is featured on the Sounds Online website (makers of the East/West Quantum Leap Symphony Orchestra sound library) demonstrating the use of Steven Wilson’s (of Porcupine Tree) ‘Ghost Writer’ sound samples in a song called ‘Synaesthesia’. He was also awarded a spot in the ‘You Are Next’ campaign from Notion Music, which highlighted up-&- coming musicians, composers & orchestrators using the now Presonus offered scoring software. In 2007 Alimar answered a website ‘call for musicians & orchestrators’ from singer Jon Anderson (of YES). After hearing his 60 second demo, Jon called him to chat about the projects he was working on. Anderson provided several rough drafts for Al to orchestrate and so it began. Jon has written lyrics for, and his vocals can be heard on, several of Alimar’s original songs. Amid their friendship they continue collaborating sharing their unique styles, ideas & philosophies. Alimar continues to create visual & musical compositions, independently & collaboratively. He continues to expand his horizons, pursuing higher levels of craftsmanship with great tenacity & passion.

It is a pleasure to welcome Alfred Dominic Ligammari II as a member of the Niagara Falls Music Hall of Fame Class of 2019.