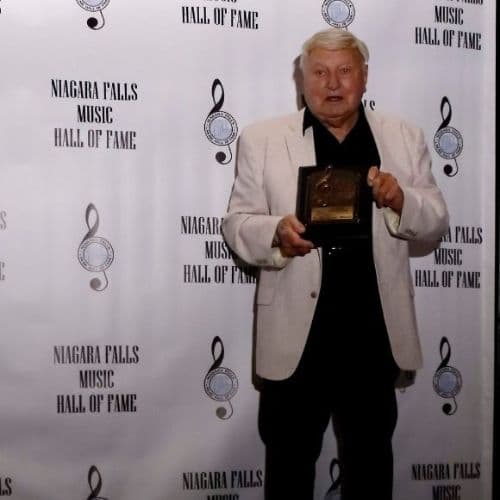 It is a pleasure to present the first ‘Sam Morreale Music Award’ to Al Giambattista.